SAB was founded by friends as a fraternal effort. SAB was intended to be a friendly, social, and inspiring environment where students could come together with a passion for aviation.

We, college students, are building an airplane. How cool is that? Mistakes will be made, obstacles will be circumvented, but we are all learning together.

SAB welcomes novice. SAB is structured so that everyone is qualified. All that SAB asks is that a person come into the organization ready to work, learn, and have fun. SAB was created so that students would have a chance to take on a hands-on project. What could be more hands-on than constructing an airplane? 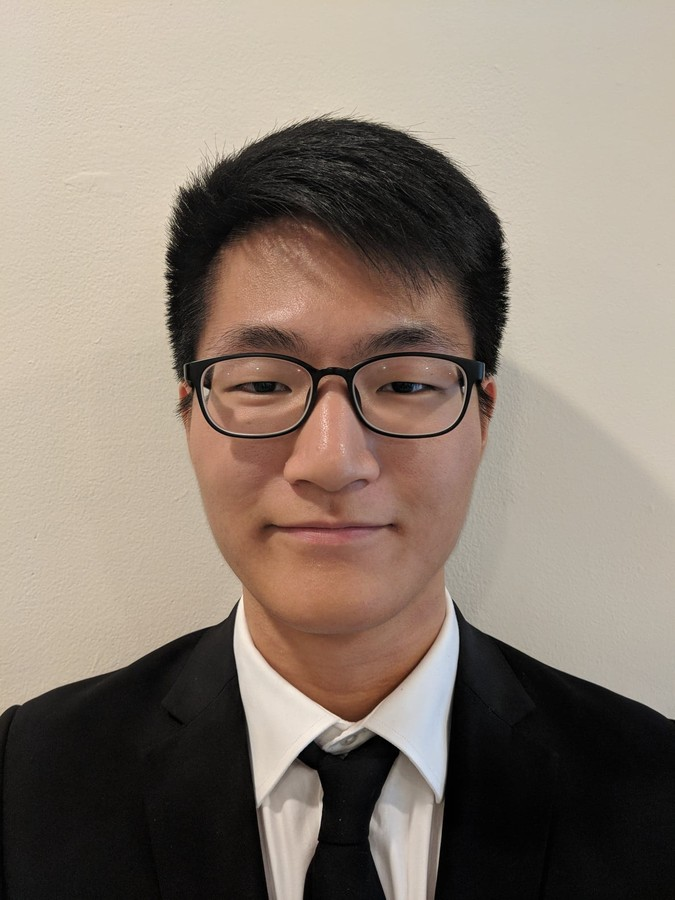 Wonjoon Suk is the President of SAB. He is currently a junior in Materials Science and Engineering and minoring in Computer Science. As a president, Wonjoon is in charge of overall management of the organization. Wonjoon is interested in composites and aerospace application of materials engineering. During his free time, Wonjoon likes to play tennis, golf, and table tennis. 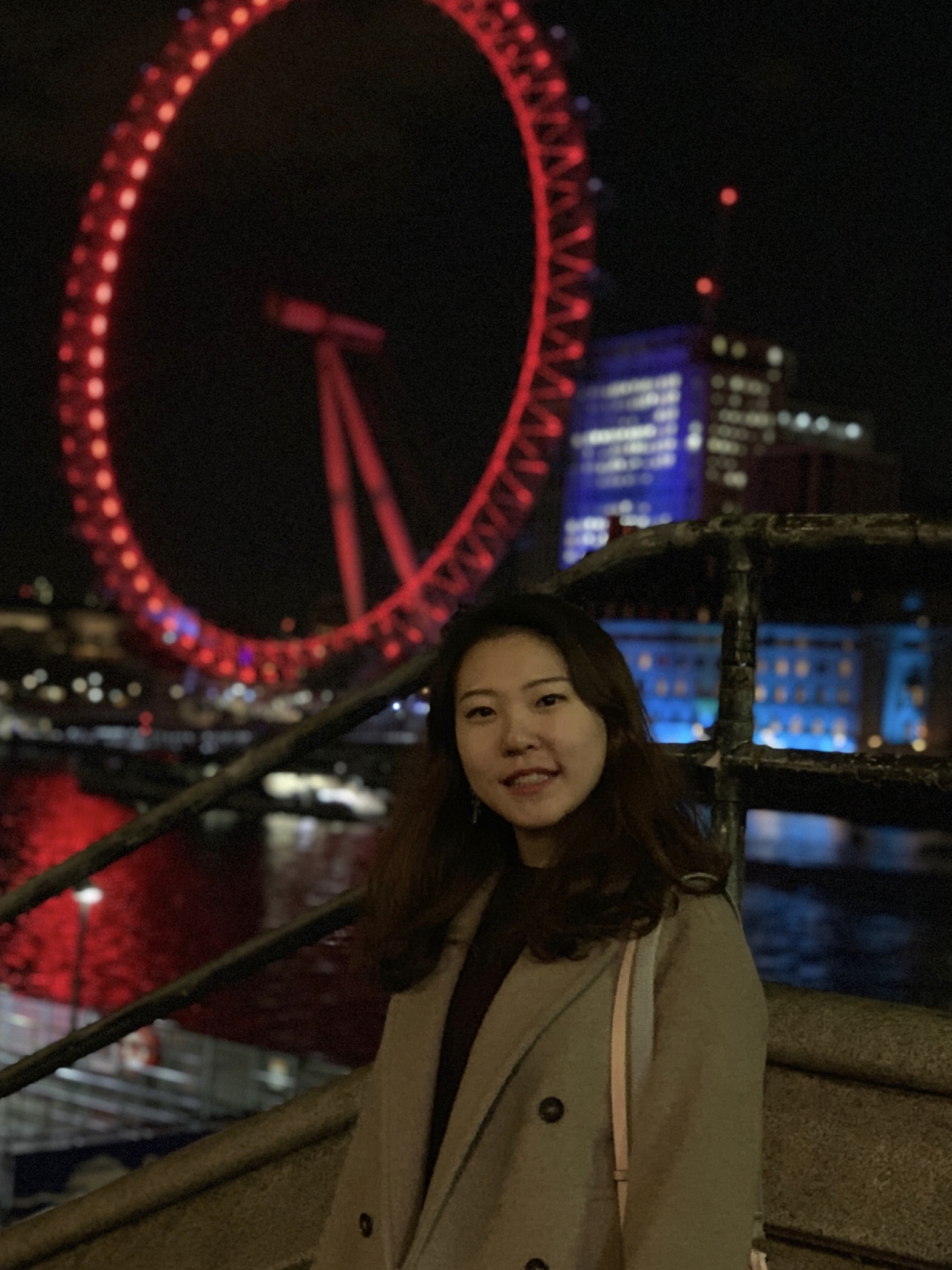 Kierstin is the Vice President of Operations for SAB. She is responsible for overall communication, within and outside of the organization, website management, and social events. She is also in composites team. She is currently a junior pursuing a major in Aerospace Engineering. She loves travelling and hanging out with people, and she recently joined equestrian club. 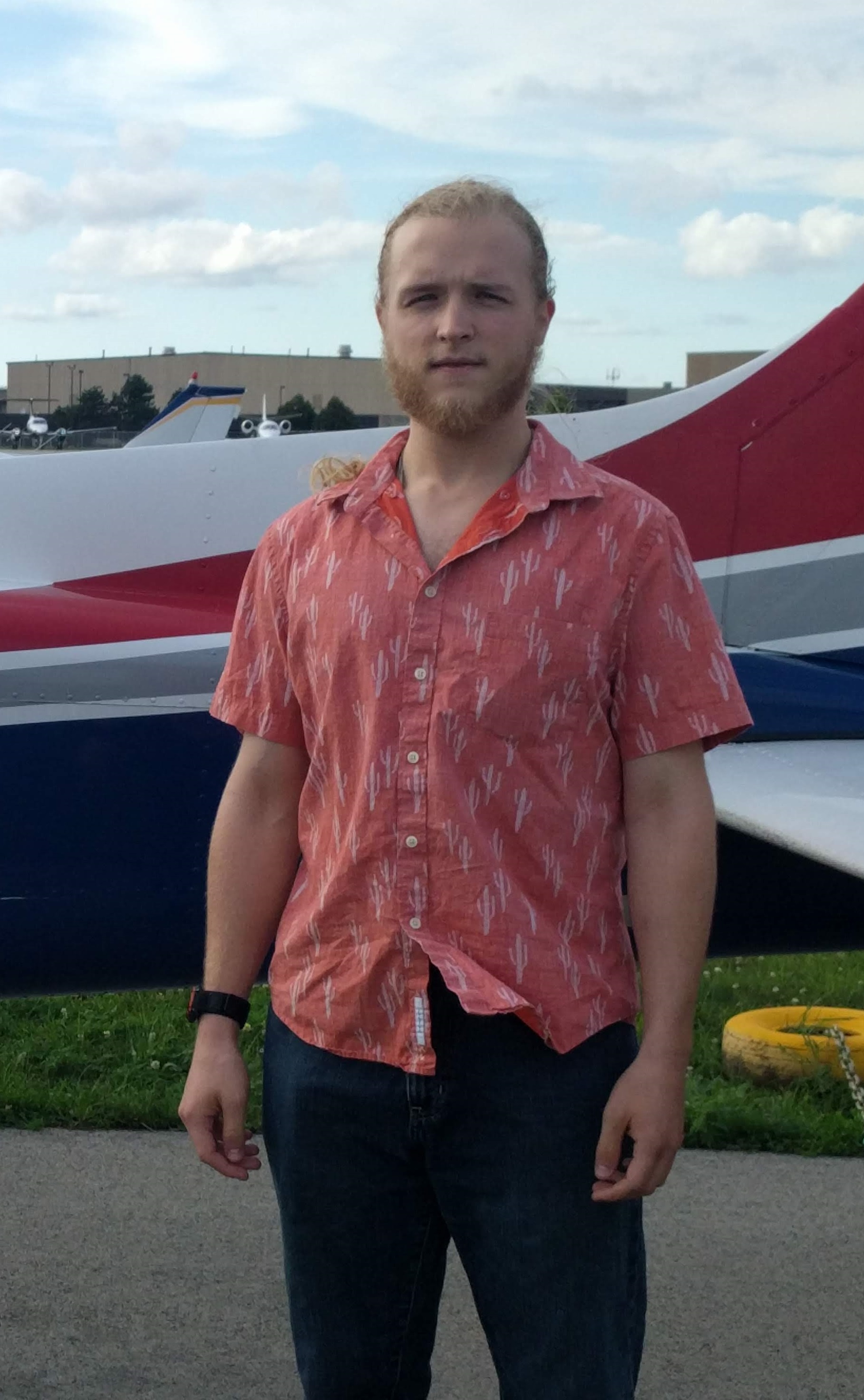 Douglas is the Technical Vice President and Composites Team Lead for SAB. He joined the Composites Team in 2016 to learn about composite materials and to embrace the challenge of creating an aircraft with them. As Tech VP, Douglas is responsible for interacting with the different teams as well as the AE department to ensure business runs smoothly. As Lead for the Composites Team, Douglas manages the team’s goals and resources while ensuring that progress gets made. Douglas is currently a Senior of Aerospace Engineering minoring in Astronomy. On the rare occasions he finds himself outside of Talbot Lab’s basement, Douglas enjoys making music, reading/collecting classic literature, and playing Kerbal Space Program. 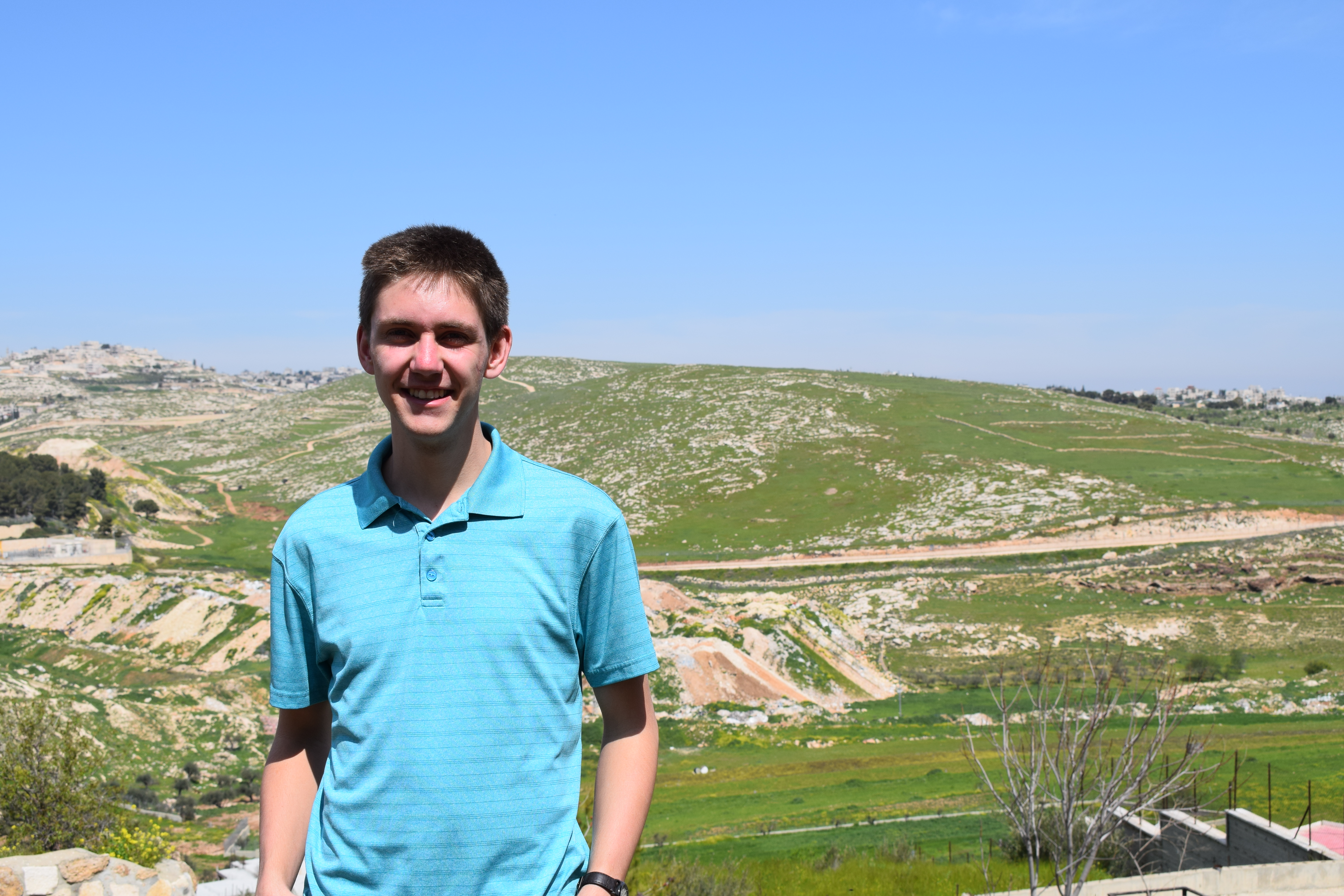 Build Manager for the Zenith and Sonex project

Ben Baker is the Build Manager for the Zenith and Sonex projects. As Build Manager, Ben is responsible for the training of new builders and overseeing build sessions. He is a senior studying aerospace engineering and initially became involved in the club in 2018 on the Composite Team and Build Team. In his free time, he likes to go flying, stay active and be with friends and family. 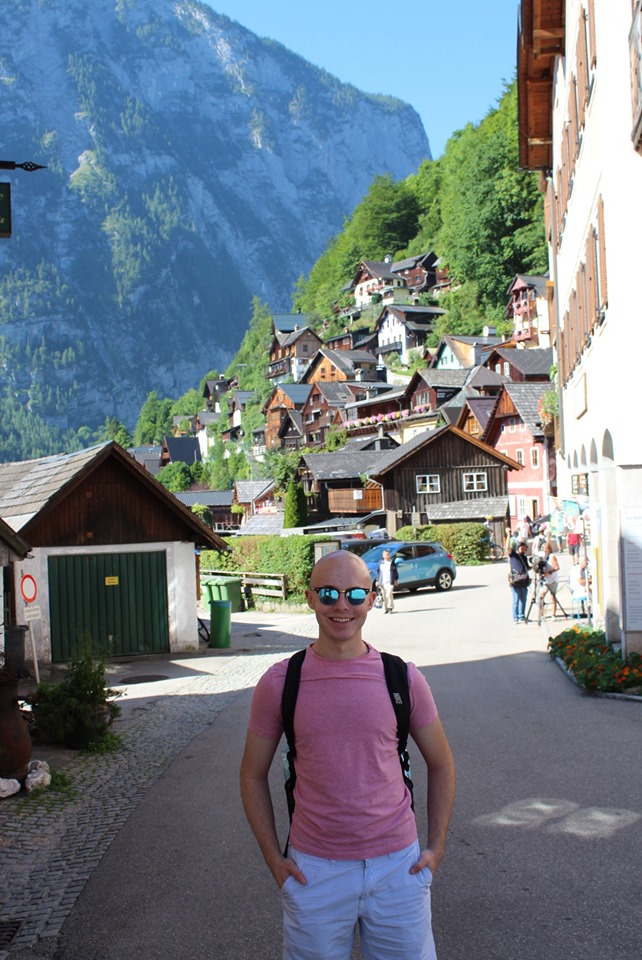 Charlie Rovin is the Treasurer and Design Team Lead of SAB. Currently in his Senior year of studying Aerospace Engineering, Charlie is responsible for overseeing the club’s funding in parallel with leading a team in designing an unpowered glider. Outside of Aerospace, he also is pursuing a minor in “International Engineering–Germanic Studies”. During his free time, Charlie likes to travel, fence, and cook.